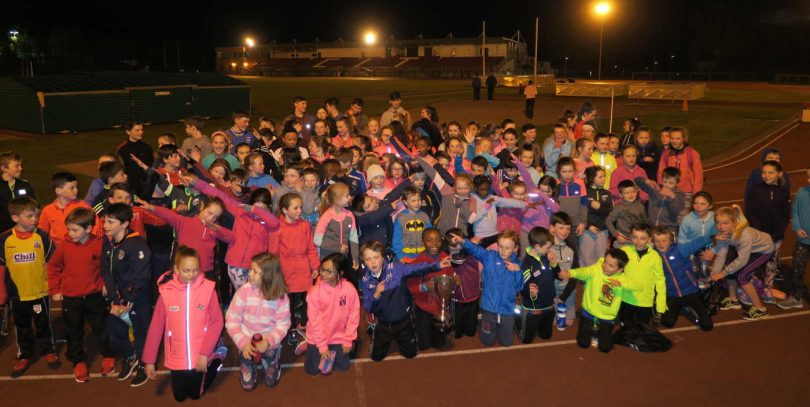 Leevale AC was awarded the Drifter cup for the 2016 season at a star studded AAI awards function held in Tullamore recently. This cup is presented to the best juvenile club in Ireland based on performances at the individual indoor and outdoor national track and field competitions during the season. Leevale athletes captured 23 gold, 15 silver and 15 bronze national medals across a wide array of events including sprints, sprint hurdles, middle distance, steeplechase, long jump, high jump, triple jump, pole vault, javelin, hammer, sprint relays and pentathlon. Well done to all of the athletes, coaches, parents and supporters who assisted in achieving this award.

Leevale got the 2017 Track & Field season off to a great start at the AAI juvenile indoor championships in Athlone recently with a haul of 13 gold, 8 silver and 5 bronze medals including 5 champion best performances. This is well up from the 2016 indoor campaign and positions Leevale well for retention of the Drifter cup for the 2017 season. 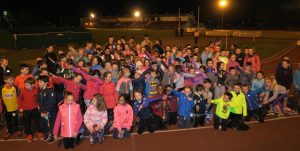