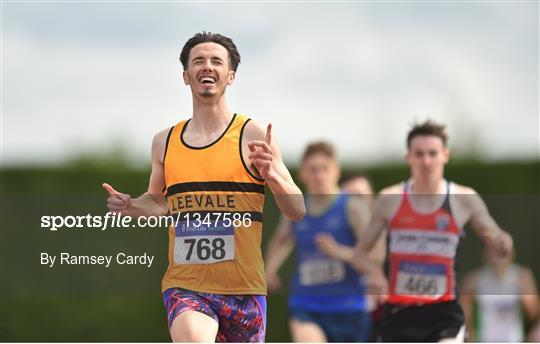 Leevale athletes were in great form over the weekend at  the National Juvenile Track and Field championships in Tullamore on Saturday, coming away with an impressive haul of 27 medals including 10 golds and 3 championship best performances (CBPs).

Harry Nevin produced one of the performances of the day when winning the boys U14 75m hurdles. Harry smashed the CBP in both the heat and final where his time of 11.04s took almost half a second off the previous mark. Harry was followed home by Colin Murphy who finished 3rd in 11.62s. On Sunday Harry set his second CBP of the weekend when he won the long jump in 5.81m

There was a Leevale one-two in the boys U16 long jump where Daniel Hurley took the title with a last round leap of 6.37m followed by Wymin Sivakumar in 2nd (6.19m). Wymin had earlier finished 2nd in the 100m hurdles in a fast 13.70s.

Lucy May Sleeman dominated the girls U14 75m hurdles from the gun to win in a fast 11.59s.

Reece Ademola finished second in the boys U15 80m hurdles in 11.99s. He followed this up with gold in the long jump with 5.73m and silver in the high jump with 1.56m

Jessica Lynn took bronze in the GU13 javelin with a throw off 27.94m & Padraig O’Callaghan finished second in the BU18 hammer with a 55.36m throw.

Wymin Sivakumar continues to dominate the triple jump with a gold winning jump of 12.74m

The last victory of the week and maybe the sweetest was Ryan O’Leary’s victory in the BU17 100m  in a very impressive time of 11.15.

The super results over the weekend are testament to the dedication & work of all our the juvenile coaches. 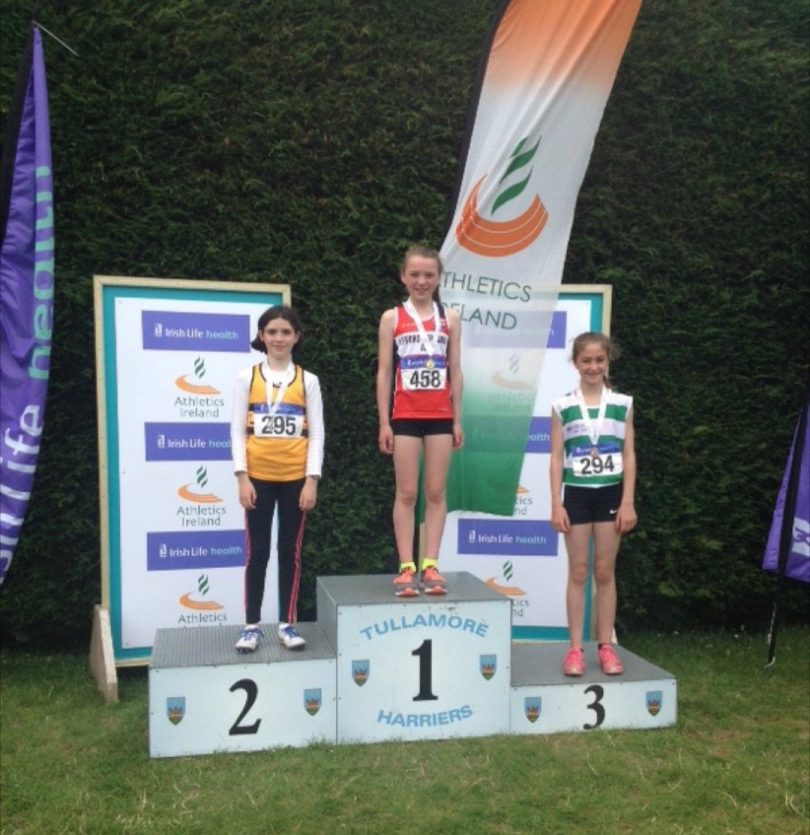 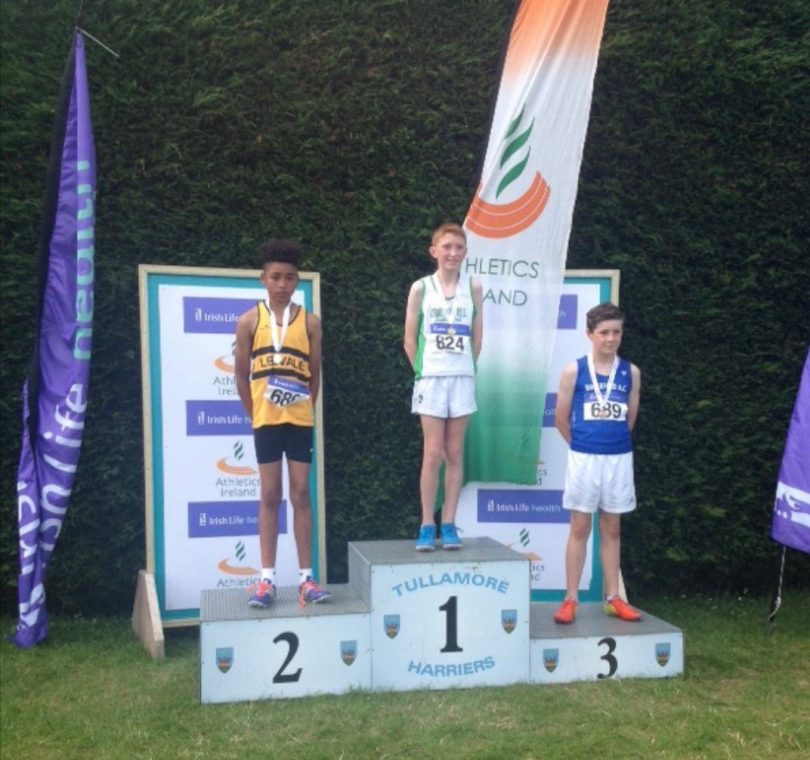 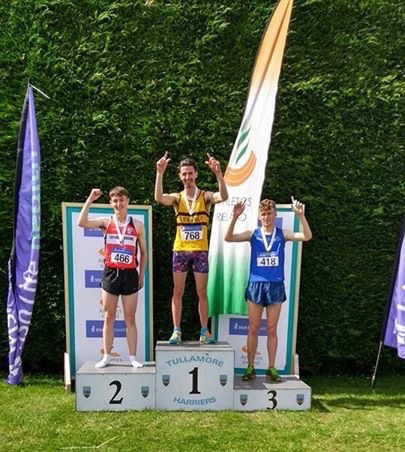 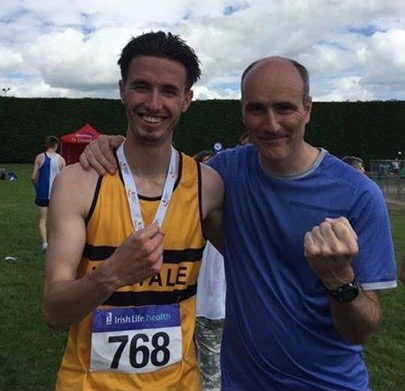 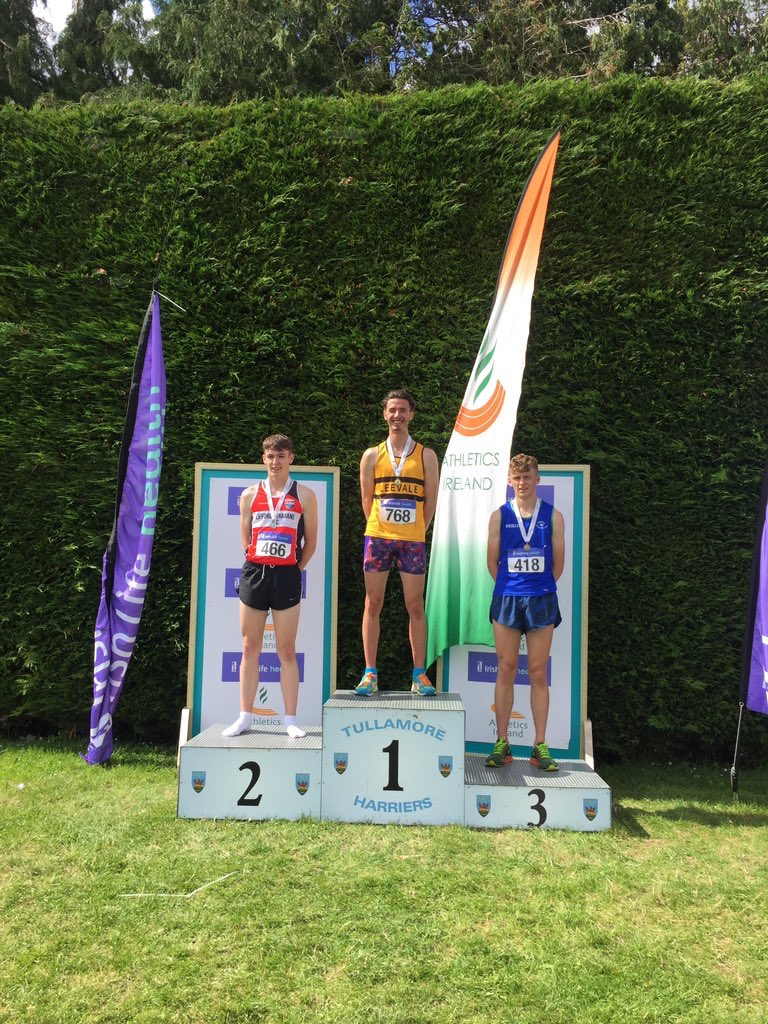 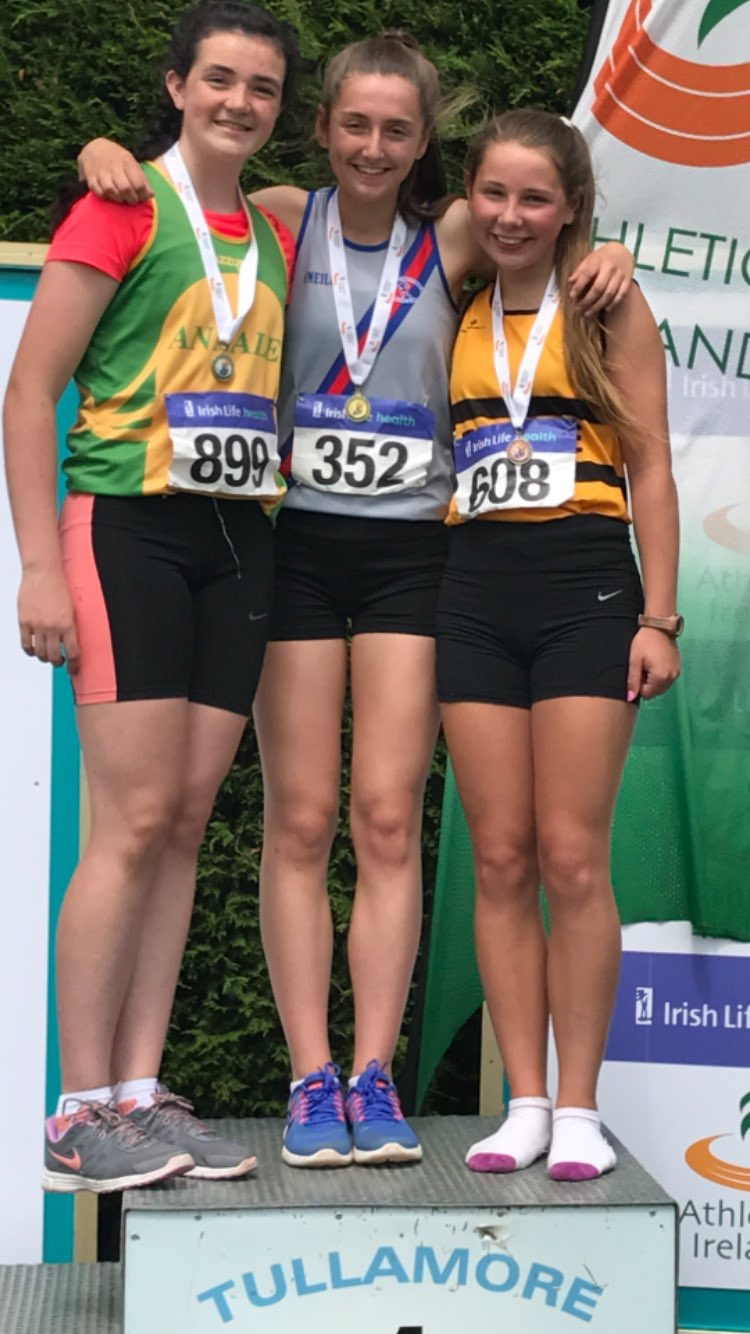 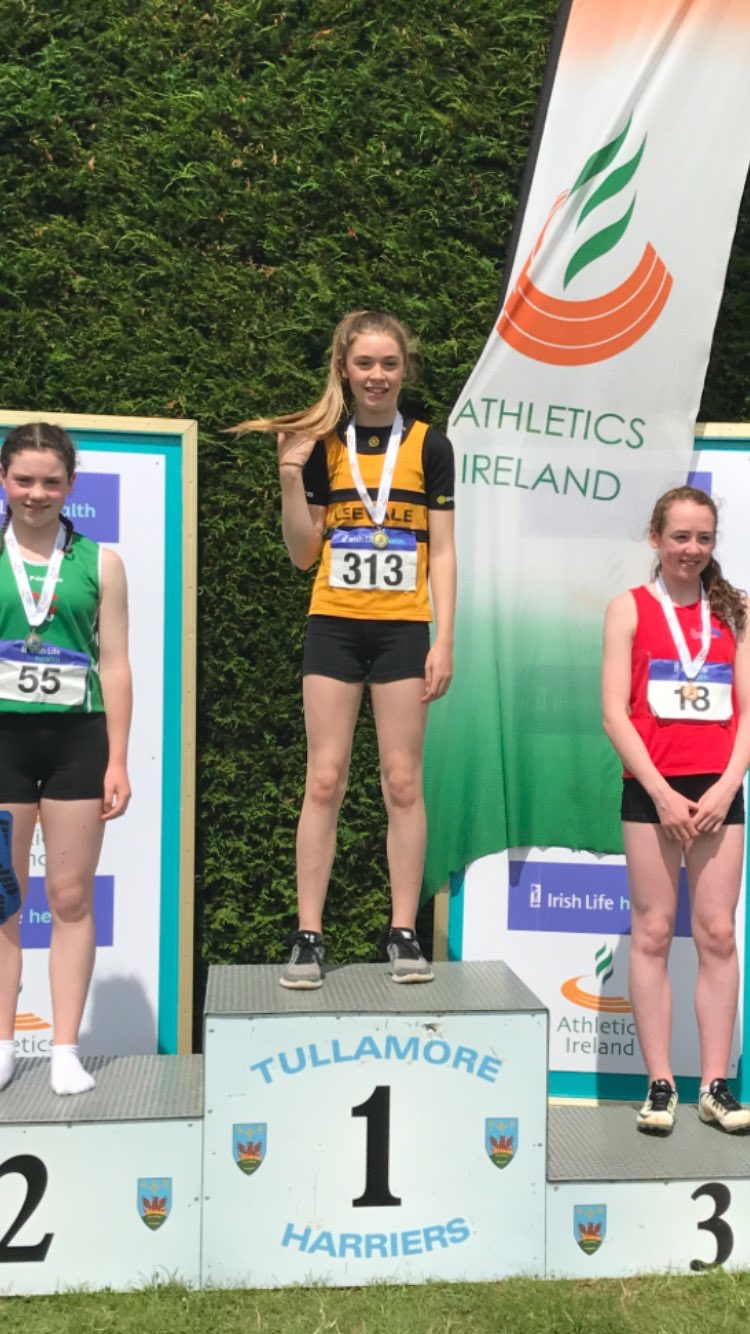 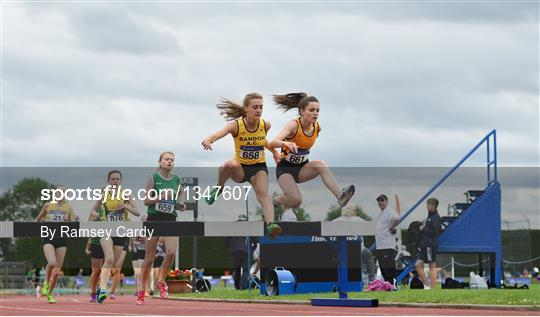 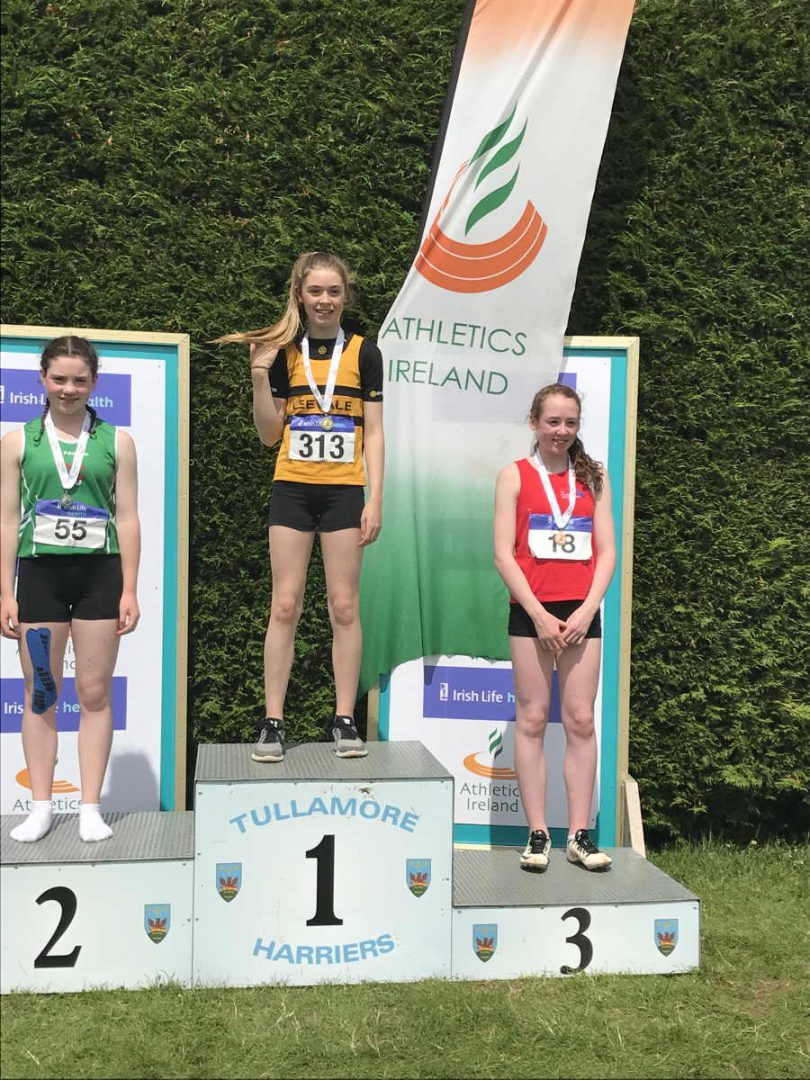 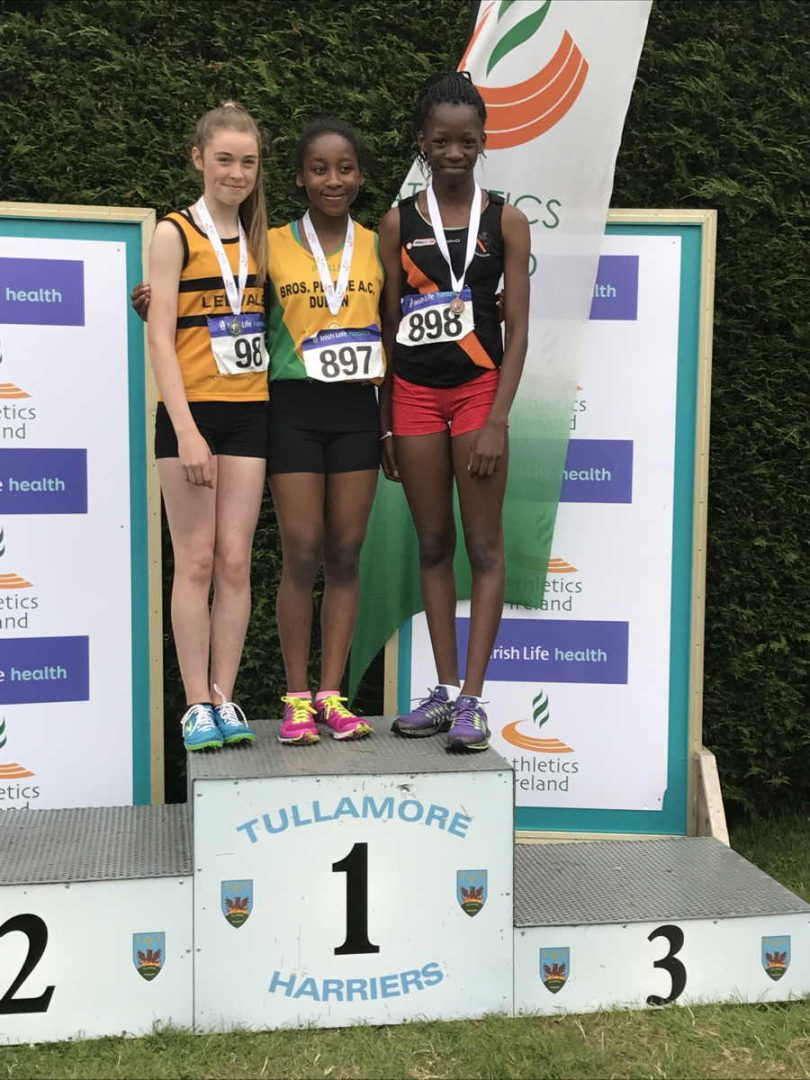 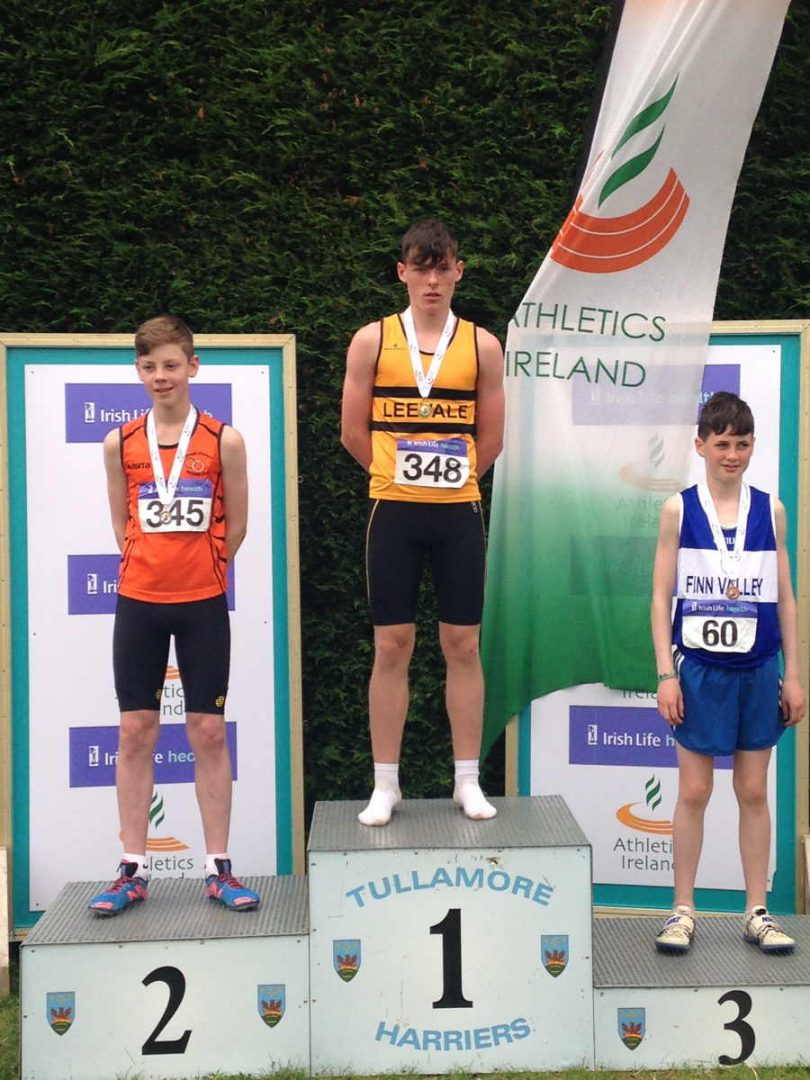 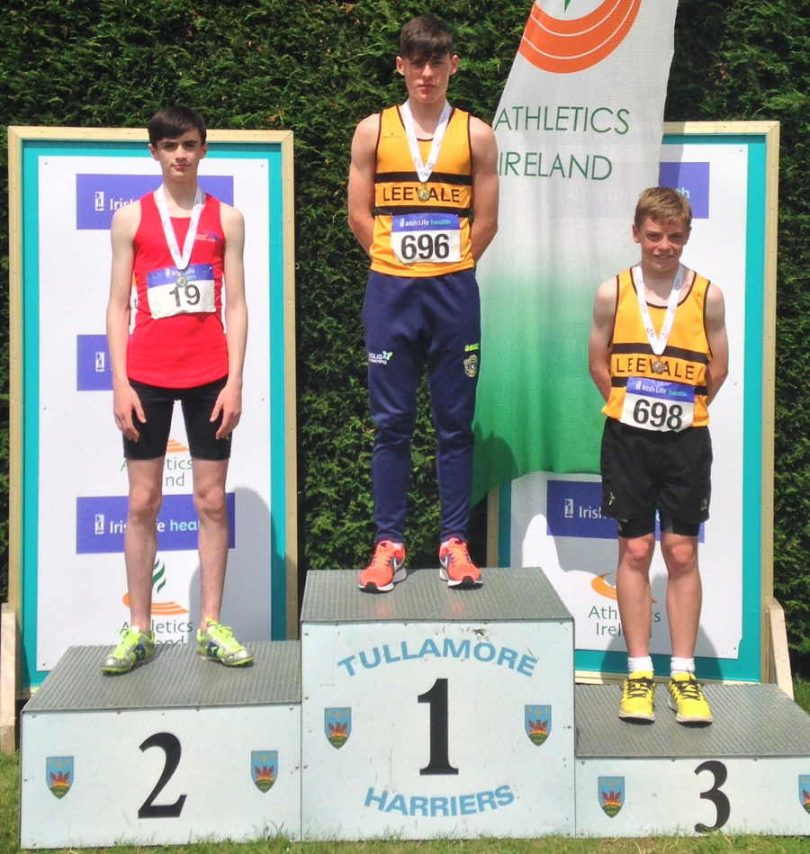 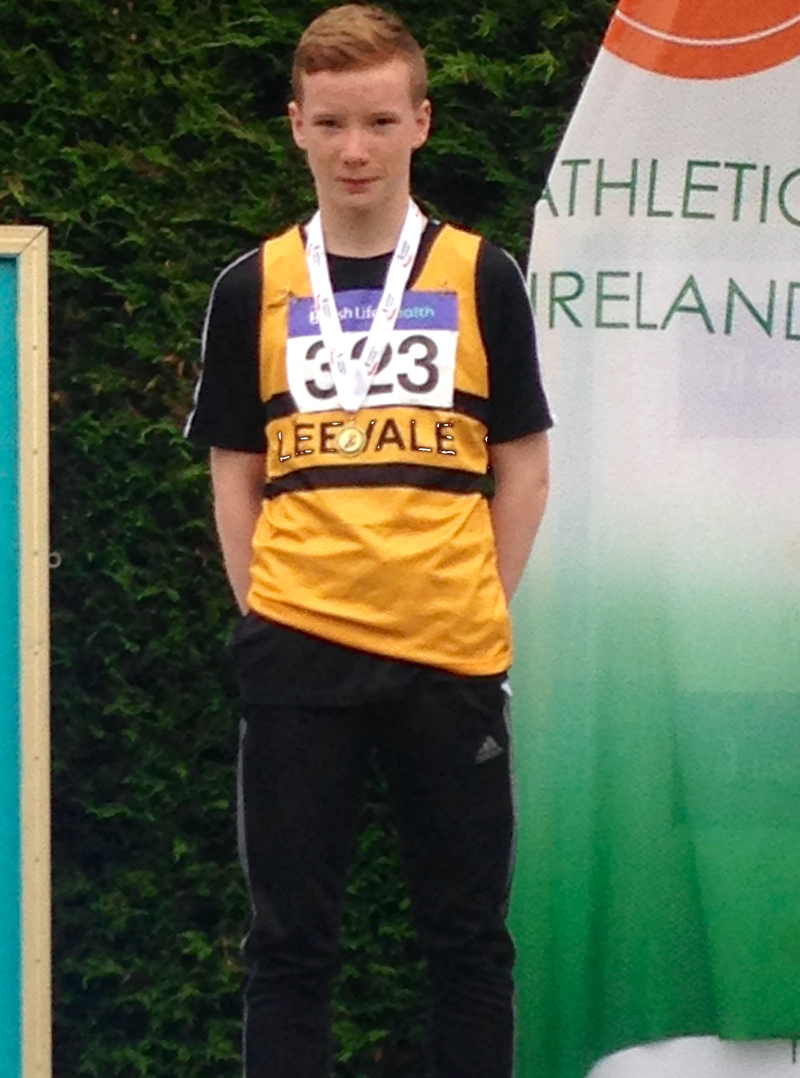 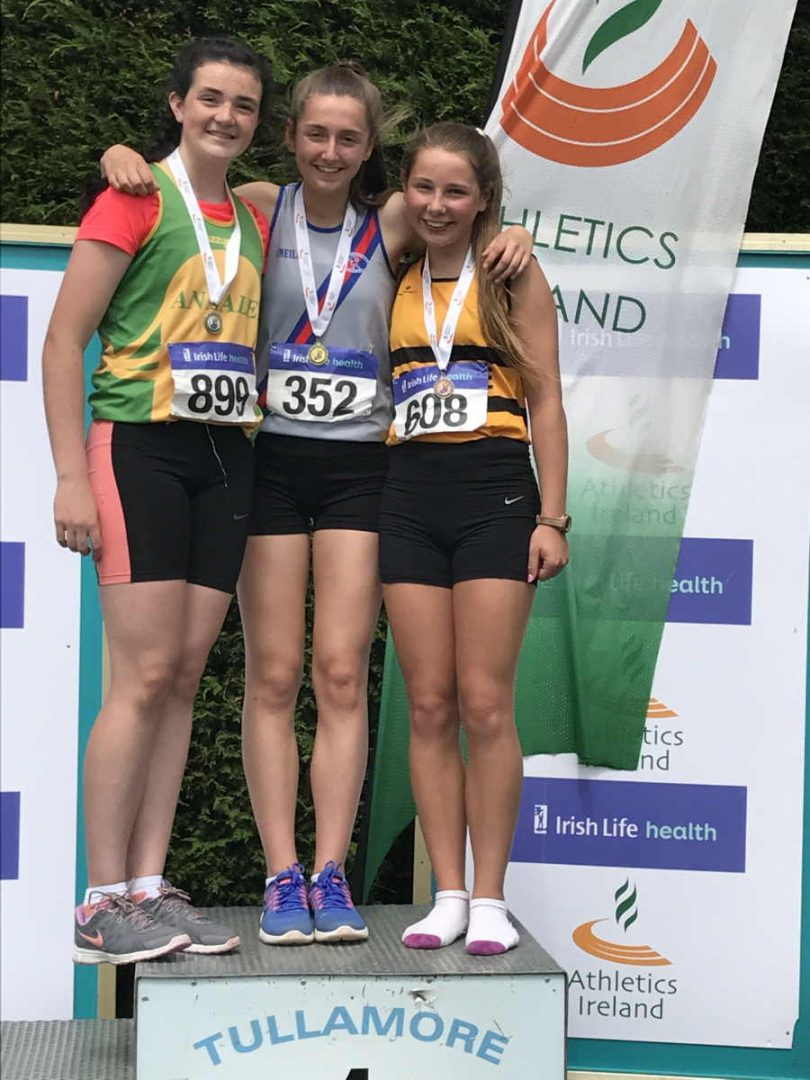