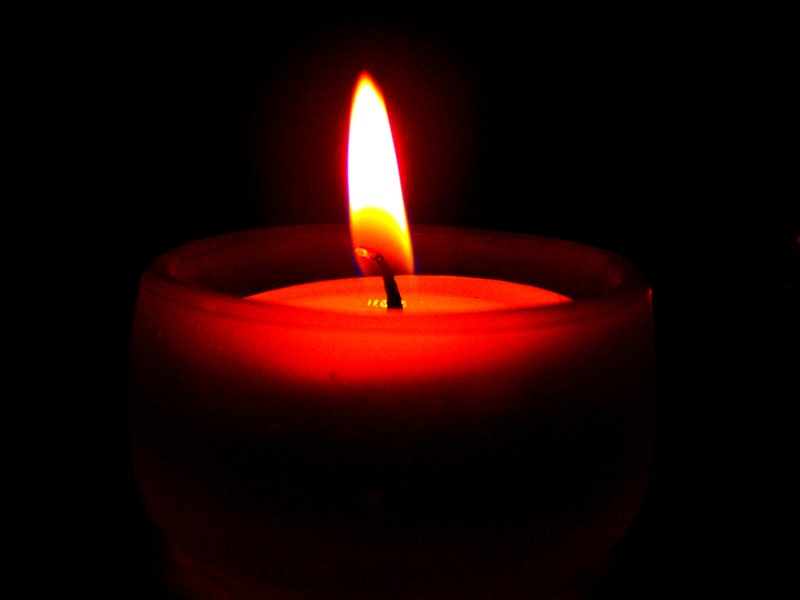 It is with great sadness that we announce the passing of Brendan Coughlan, one of Leevale great athletes. Brendan was a shot putter who was dominated the event in Ireland in the early ’70s.  He was also a pivotal member of the Leevale senior men’s team who won the national league championships on three consecutive occasion in the 70’s.

To this day he still holds the Leevale Shot Putt record of 15.81, which he set in 1974.  A record which is unlikely be broken for some time.

He will be dearly missed by the all in the club, especially those who competed with or against him.

May he rest in peace.