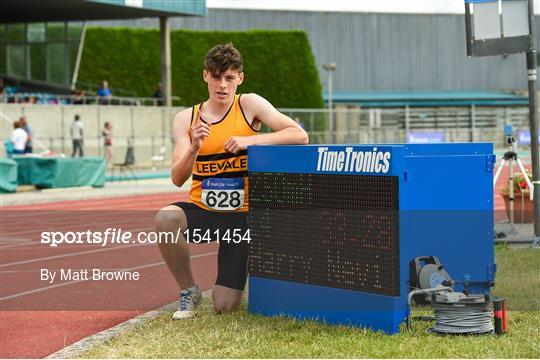 Harry Nevin set a championship best performance when winning the boy’s U15 250m hurdles in very impressive style in a time of 33.28s, adding to the sprint hurdles title he won the previous weekend.

In the same age group Conor Callinan won the pole vault with a PB clearance of 3.10m. 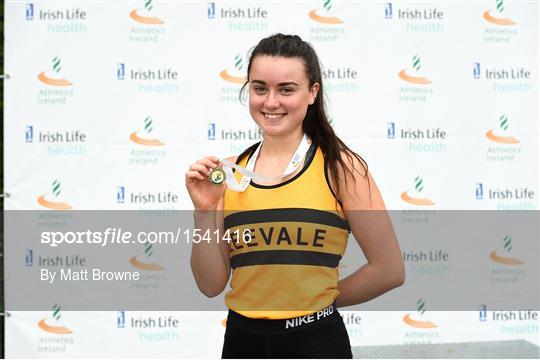 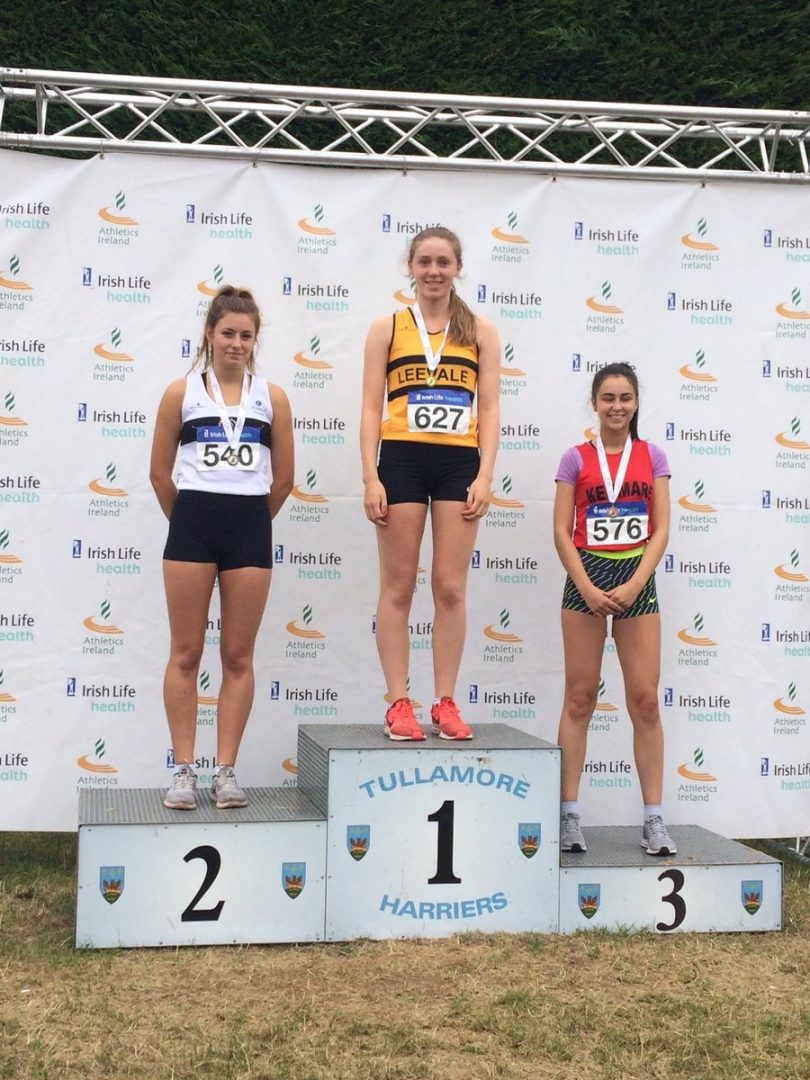 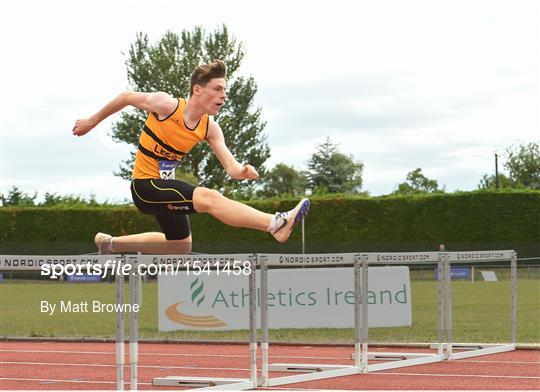 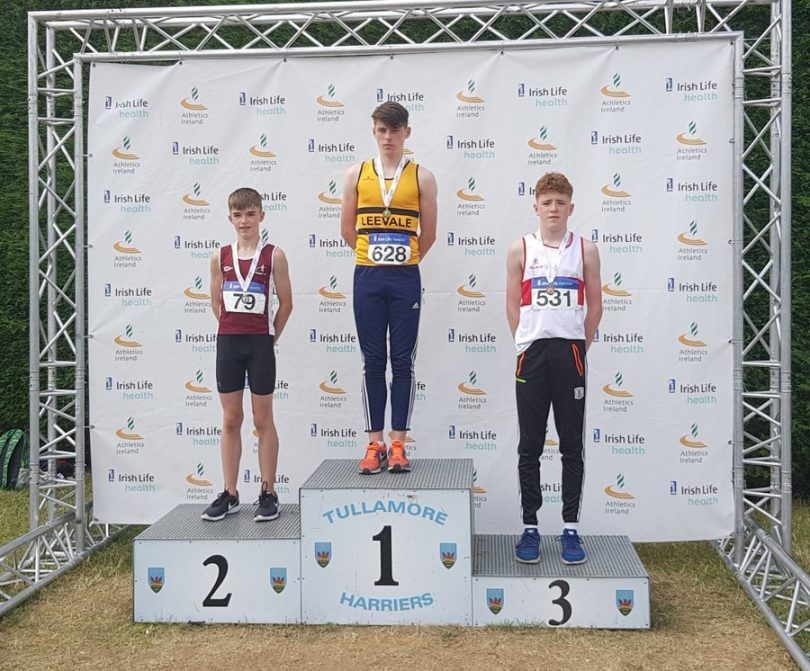 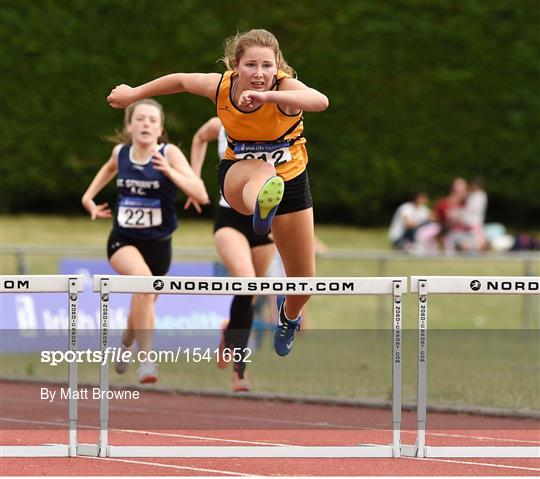 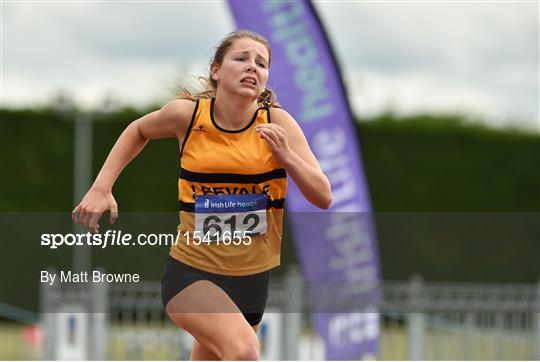 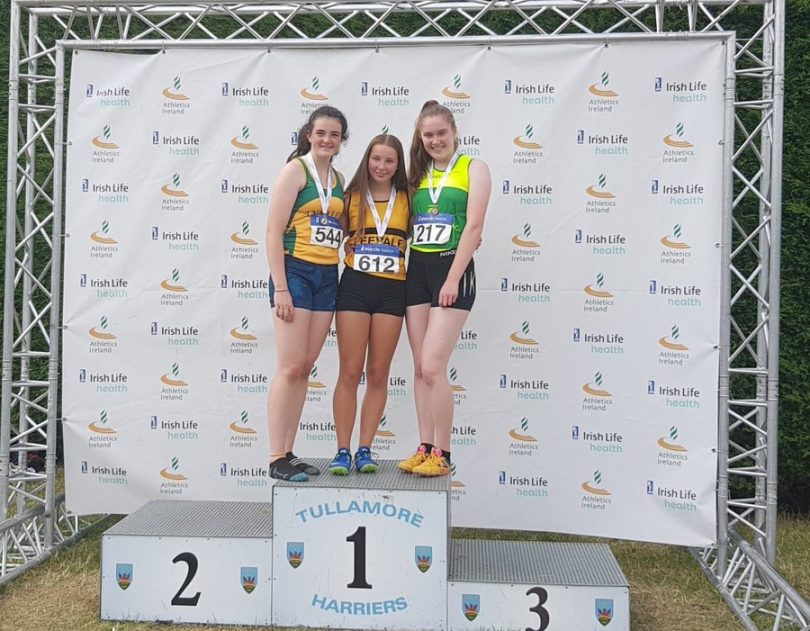 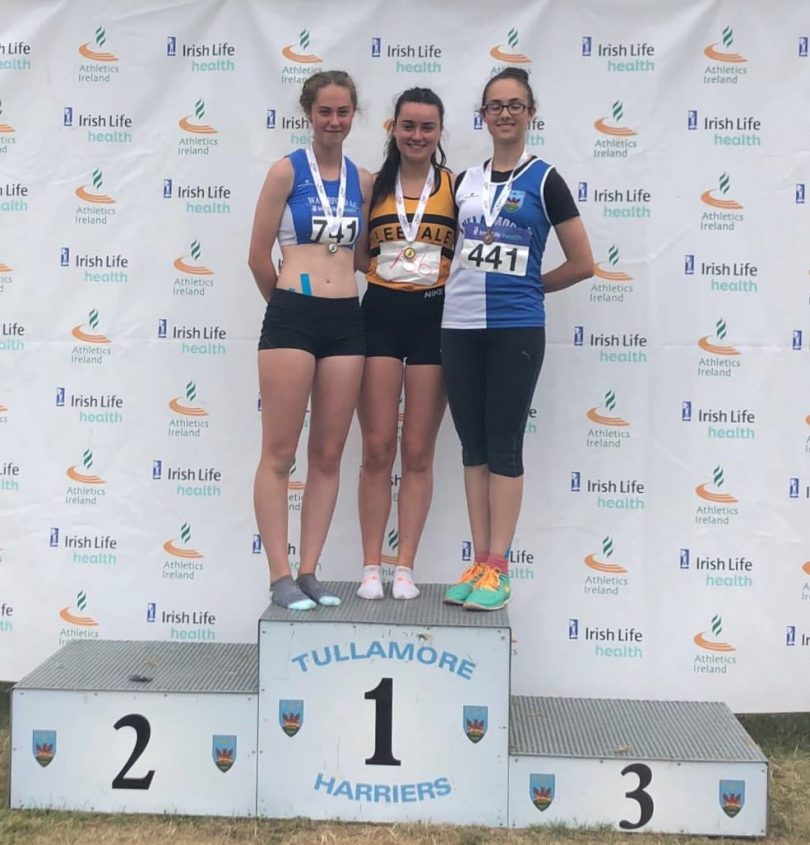 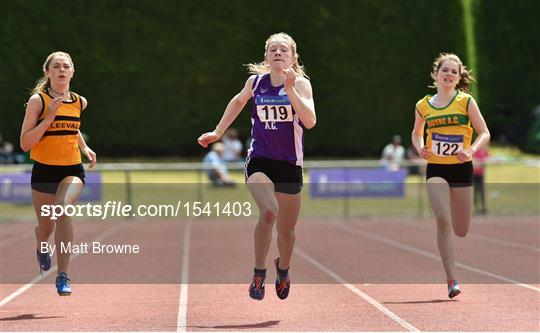 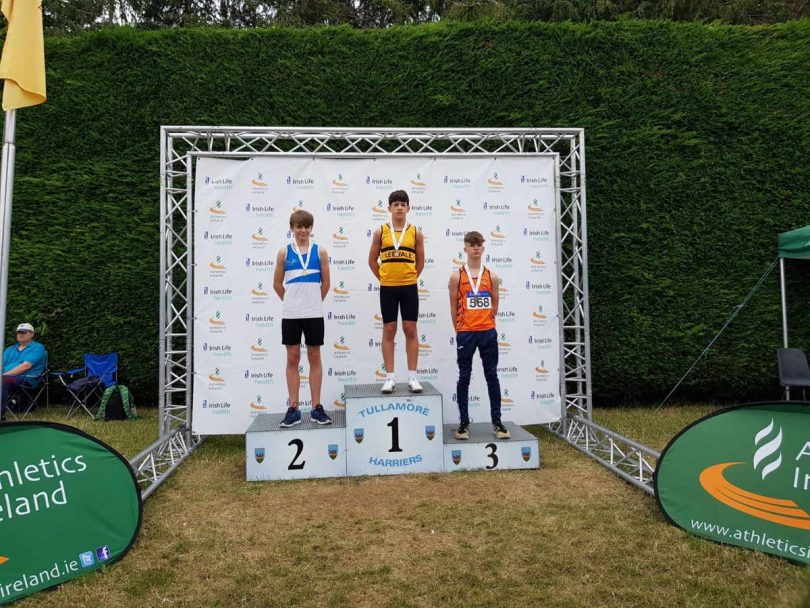 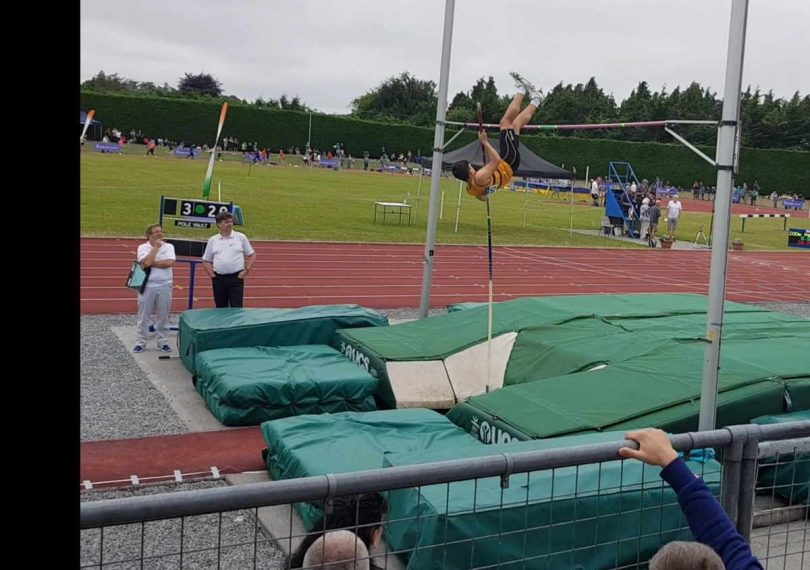