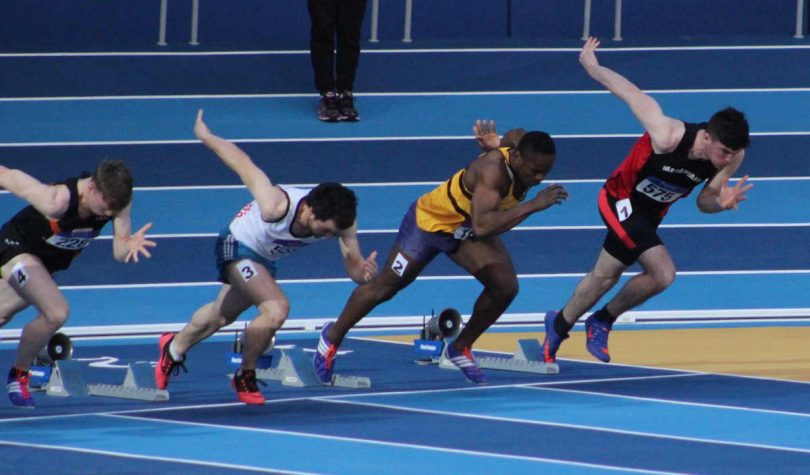 Kaodichinma Ogbene is off to a great start to the season securing double gold in the 60m and 200m at the recent Munster Senior Indoor Championships, running a quick opening time for the season of 7.12s in the 60m, later following up with a time of 23.65s to win the 200m.

There was also a convincing win for Sinead O’Connor in the 3000m in a new CBP time of 9:59.38 to continue her good form. While in the men’s 3000m Eric Curran finished second in a quick race.

Shona Lowe added to Leevale’s medal tally with a bronze in the long jump and a silver in the 60m. While Jessica Neville moved up in distance to finish third in the 800m.