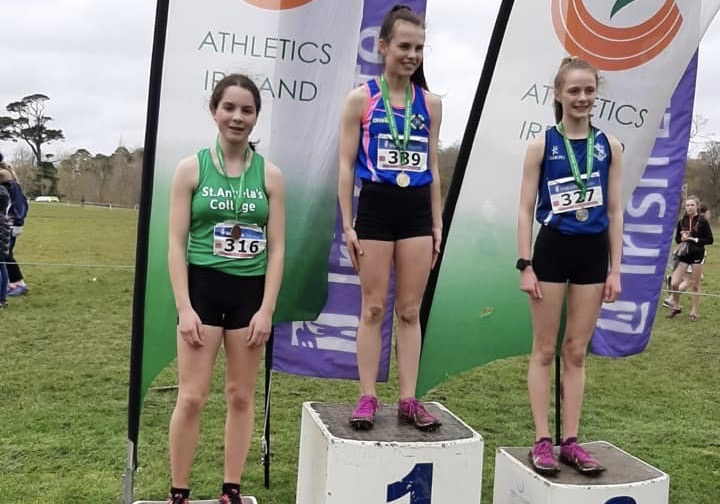 Saturday was the day for the Irish Life Health All Ireland Schools’ Cross Country Championships 2020 which was doubling up as selection for the Schools Cross Country International (SIABS) to be held in Falkirk, Scotland March 21st 2020.

Leevale athletes were well represented at the Santry Demense Park in Dublin where the 2009 European Cross Country Championships were held.

In the Junior Girls’ race Nicole Dinan, who represented St. Angela’s Secondary school came in 3rd which guaranteed her first Irish singlet. In the same race Claire Crowley, who was the only representative of Kinsale Community School, came in a valiant 12th (10 places better from last year). Unfortunately Máire Hynes Mcglauglin (Glanmire) had to withdraw due to illness.

In the intermediate girls race the ever improving Lydia Walshe (only representative of Glanmire community school) improved by 24 places from last year to come in a very respectable 26th.

In the Intermediate Boys’ race Adam Kiely (Only representative of Christians boys college) came in 6th which will also get Adam his 1st Irish international singlet for the SIABS In Falkirk, Scotland.

Well done to all athletes. 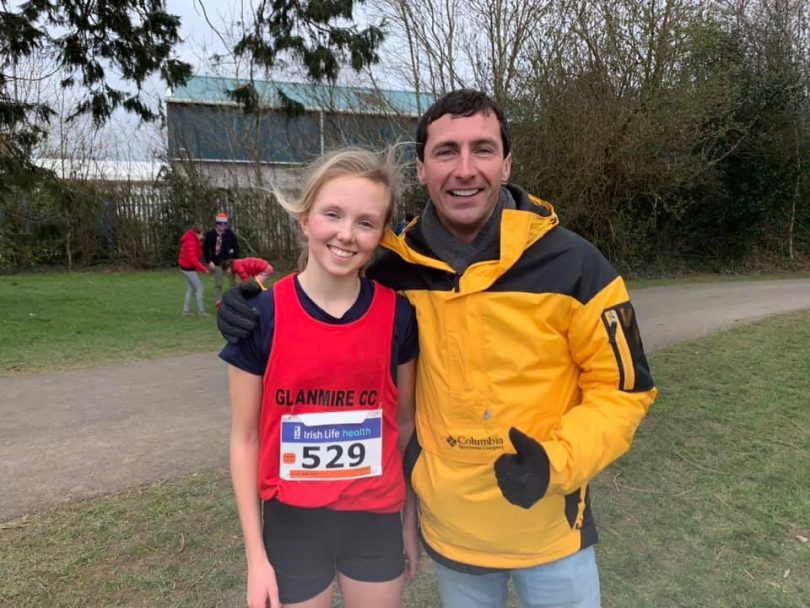 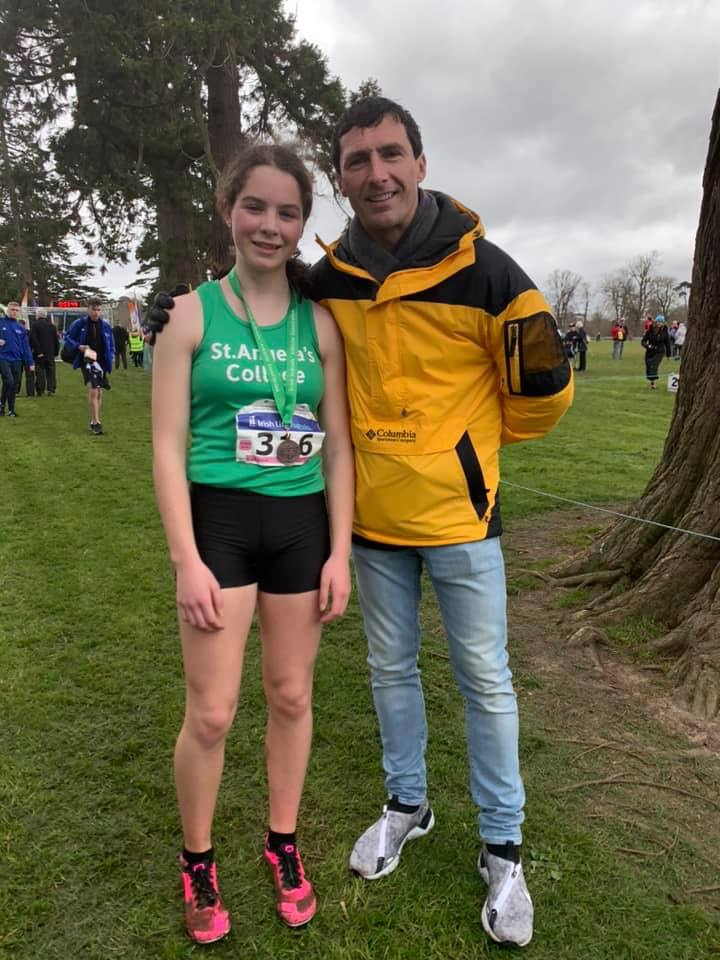 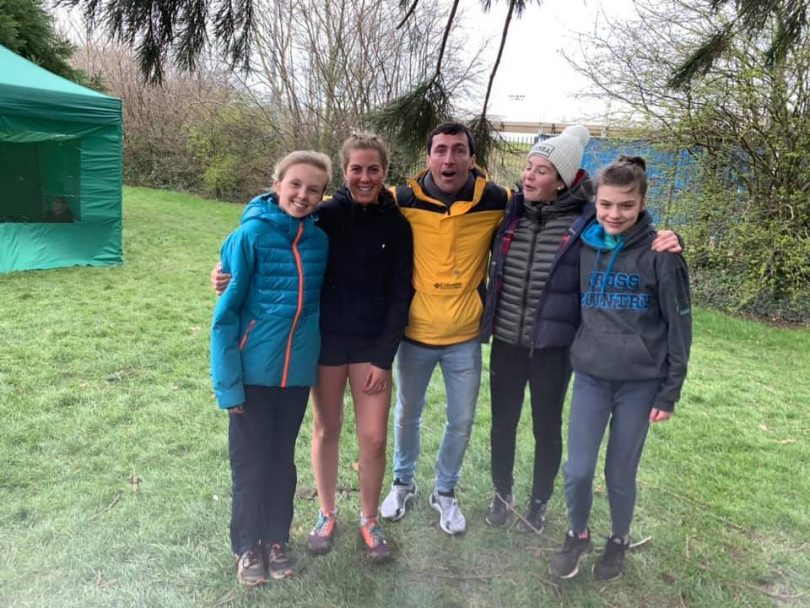 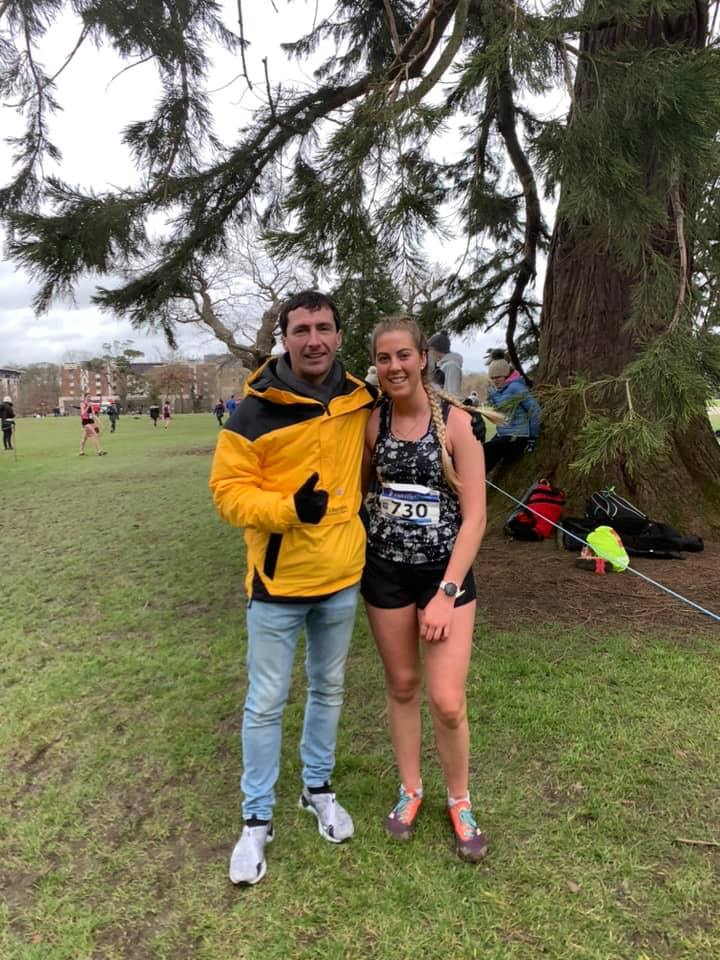 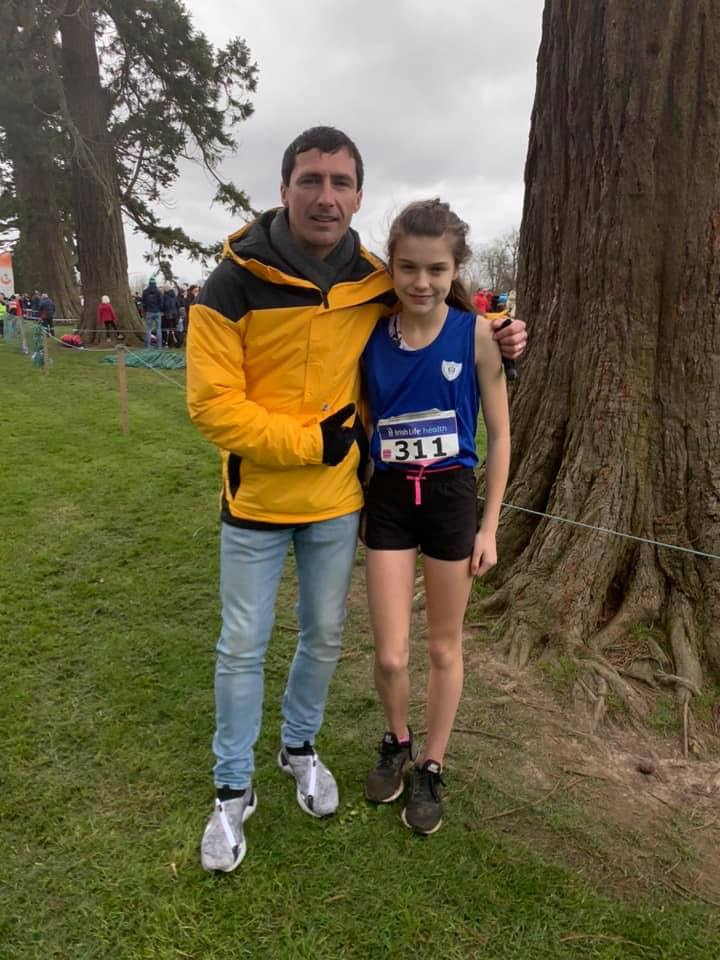